This 1967 Ferrari 330 gt is one of the last ones made in the 330gt series Just 474 Series II made. Originally imported to Ferrari of Beverly Hills in 1967 (see original bill of sale). Numbers correct and 3 owner car with original owner 34 years.

The Ferrari 330 GT 2+2 Series II represents an outstanding combination of inspired performance, sophisticated Italian design, and understated luxury. A refinement of the initial 330 GT introduced in 1964, the Series II sported an elegant Pininfarina-designed body featuring dual headlights (rather than the four headlights fitted to the earlier model). The engine was carried over, with each example equipped with the enticing 296-horsepower, 4.0-litre “Colombo” V-12, while the five-speed manual gearbox was new. Between 1965 and 1967, just 474 Series IIs were produced.

Mechanical. Wow this is a wonderful gt car. I can not express what a delightful car this is to drive. Recent front end rebuild in winter of 2022. New koni shocks and new front springs. Engine refreshed by Patrick Otis @ 29,000 miles.

Fill out form below.. 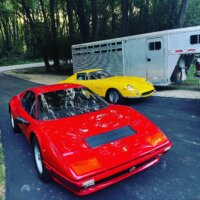 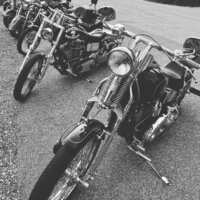 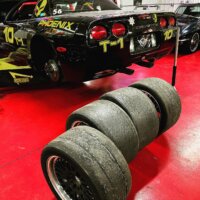 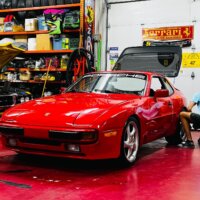 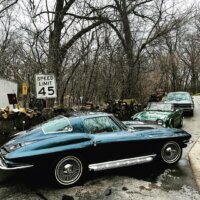 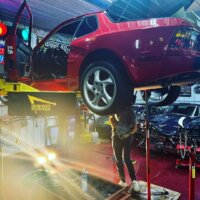 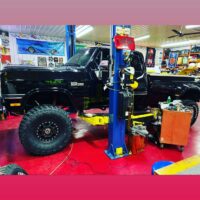 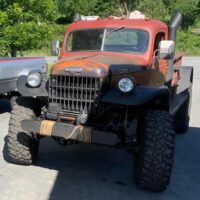 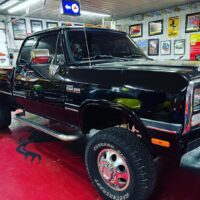 Riffs Garage creates quality, original videos and articles for classic car enthusiasts. We celebrate the inventions, the personalities, and the aesthetics that ignite our collective lust for great machines. We are fans and fanatics, collectors and racers.